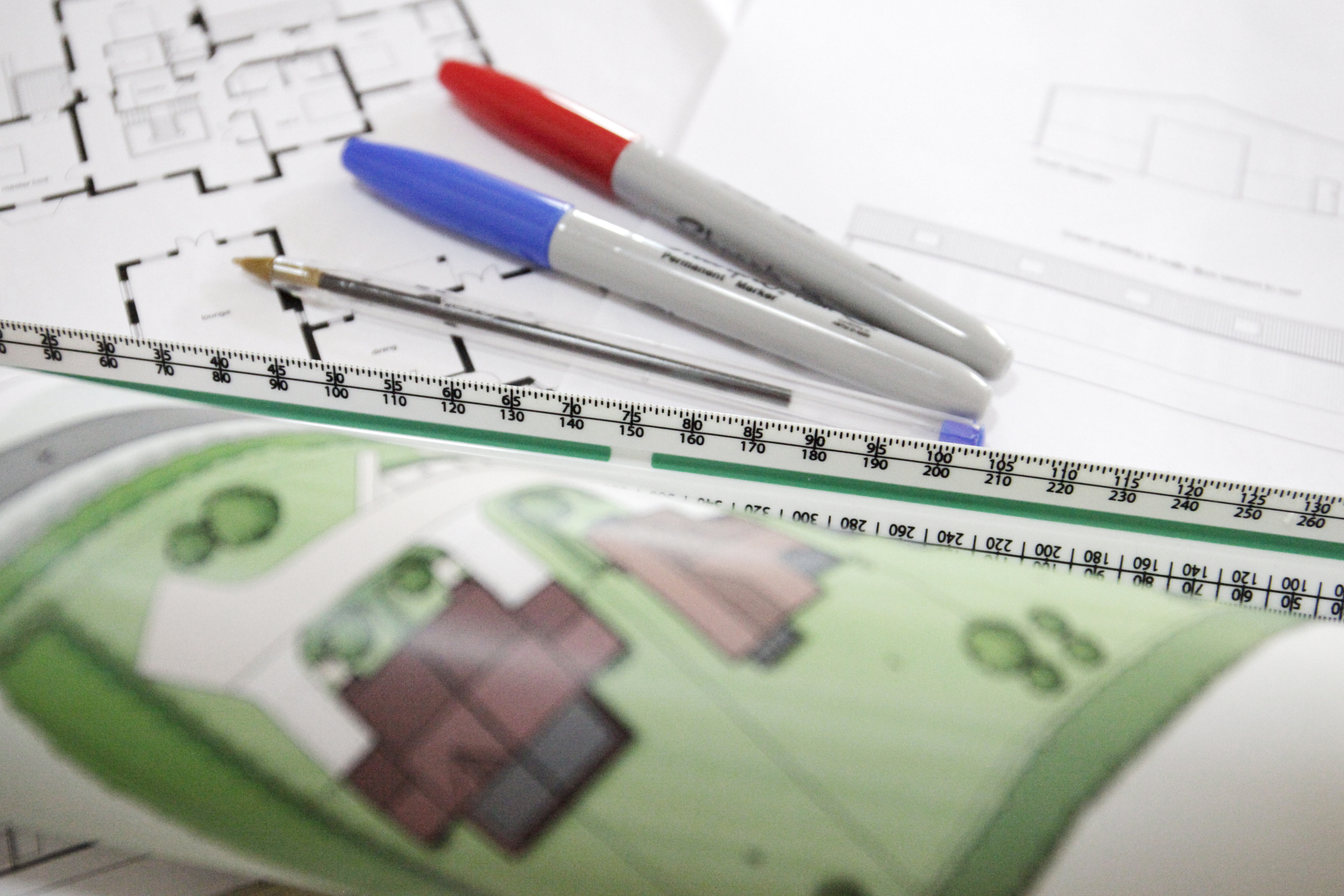 Anyone who has worked with me will know I strongly believe the Devil is in the details.  They will also know I am always telling everyone to check their planning conditions.  This can be at any point… including upon grant of a consent and implementation or checking whether a development has been undertaken in accordance with a condition at the point of purchase.

Sadly I hear of a few (thankfully a handful) of agents telling their clients not to worry about conditions once you have got your consent, however, conditions are there for a reason.  I cannot stress how important it is to double check them and not just ignore them.  Conditions are part of the consent and, in some cases, complete the consent through submission of additional information which is key the heart of the matter which consent is granted for.  The quality of submissions can reduce the number of conditions which is always useful for both applicants and LPAs.  Whilst breach of a condition can become unenforceable after ten years the world of lack of compliance can become complex quite quickly as well as often opening a can of worms.

A week or so ago I spotted a post online, from Killian Garvey (Kings Chambers), regarding an appeal which had been allowed in the Peak District National Park Authority.  The appeal was against the LPA’s decision to refuse a Certificate of Lawfulness for the conversion of a former garage and workshop into a single dwellinghouse and use as a Class C3 dwellinghouse.  One of the main points arising from this appeal was the Inspector finding that a contamination condition placed upon the original consent granted, in 2008, was a true condition precedent and this went to the heart of the matter (i.e. of the consent granted).  So, what does this mean?  In short it means that it was concluded that because the contamination condition was not discharged as a pre-commencement condition the 2008 consent was held not to be implemented.  This meant that conversion to a single residential unit, for more than four years, resulted in the development being lawful as a result of the building operations being carried out without express consent/the building had been occupied continuously thereafter as a dwellinghouse.  Had the same situation arose within four years?  It would have been open to enforcement action.

This case demonstrates clearly that compliance with planning conditions is, and always has been, key.  Contamination surveys are matters which come up relatively commonly on brownfield sites, barn conversions etc.  Undertaking works without discharging said conditions, applying this approach, would mean the development does not benefit from planning consent.  If you do not reach the enforcement windows laid out in legislation then you are open to enforcement action and/or a requirement to regularise the development via a retrospective application.  The latter, simply because it has been done (and may have been done for a number of years), does not mean it is assessed any differently and consent is not guaranteed (and indeed there could have been a change in policy since the original consent was granted meaning that even securing consent for the previously approved scheme could have its issues).

A further example of such consequences can be found within a recent appeal decision within Wyre Forest District Council where an enforcement appeal was upheld by an Inspector as a result of not completing Class Q barn conversions within the required three years and not in accordance with the approved plans (which would have been a condition).  They were then assessed (within the Green Belt) as inappropriate development and the Inspector stated the appellant was clearly aware the development undertaken would be unlawful.  The latter weighed against the scheme.

So, really, I just wanted to raise (again) the importance of complying with conditions upon consents granted and the even bigger importance of discharging pre-commencement conditions.  It is also important, though it seems odd to have to remind people, to build/do what you have consent for.  If you need to make adjustments or minor changes – this is often possible and there are routes for non-material amendments etc.  If the scheme is so materially different to what consent is granted for, for me, it is not worth the risk without appropriate consent.  The few weeks of “frustration” going back in is likely going be much less frustrating and costly than an enforcement notice.

I know that at the moment there are grumbles about the system being a bit slow, however, everyone is undoubtedly doing their best in a system which is overloaded with a record breaking volume of applications.  Agents and LPAs can work together to reduce conditions and get building quicker but it really comes down to all parties to take responsibility.

If anyone has any queries on this please do get in touch via the usual routes on the contact page!